THERE are no plans to devolve an ambulance control centre to Shetland – but a change in the way calls are assessed has helped to reduce the number of unnecessary journeys ambulances are having to take.

A meeting of Shetland’s community safety and resilience meeting heard on Thursday heard that delays in ambulances arriving on scene are often down to crews attending critical incidents like cardiac arrests.

The Scottish Ambulance Service prioritises responses and resources according to clinical need.

Board chairman councillor Alastair Cooper said he was aware of three incidents in recent times where people who had fallen had to wait a long time for an ambulance to arrive.

He said there had been a “certain amount of concern in the community” about delays. 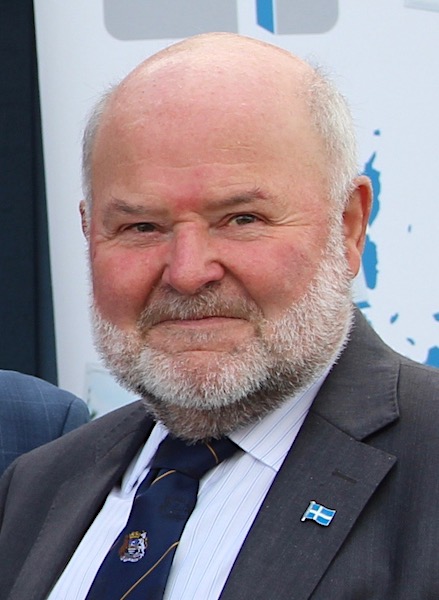 He said this has allowed for 78 saved ambulance journeys in Shetland over the last 10 months, meaning vehicles are able to attend more critical incidents.

Cooper, however, said there seemed to be a “lack of support service” from the control room, with the patient and those waiting with them “not knowing what’s happening and when”.

Divisional leader Andy Fuller said the control rooms have taken the Shetland incidents “very seriously” and local calls are being given priority when triaged.

He said the call handler will stay on the call until the ambulance arrives, or an advanced practice staff member will contact the patient back.

Local team leader Drew Mayhew said he had been on the primary vehicle for the one of the delayed incidents and both ambulances that day were “flat out” – with a cardiac arrest among the calls.

“There were delays, but we did engage with the patients,” he said.

“We’re doing the best that we can to get positive outcomes.”

Cooper wondered, however, if a volunteer first responder could be dispatched to assist people waiting when other ambulances are involved with a more critical incident.

“I think these folk are quite distressed and in need of support,” he said.

Fuller said he would take this suggestion forward.

Cooper said there was no criticism aimed at the local paramedics working on the ground, adding it was a “control room issue, and it’s something that needs to be resolved”.

The North Mainland councillor said he would want this taken “as far as we can”.

Figures presented to the meeting showed that between October and December falls were the most common type of incident the ambulance was alerted to, with 45 in total.

There were 22 incidents of chest pain, 18 relating to people being unconscious or fainting, and 17 with breathing problems. There were also 11 incidents of overdose/poisoning, and eight cardiac arrests.

Happy ending for Jack the dog after cliff fall