Attractions and Places to Visit in Shetland

Shetland is an archaeological paradise, not only for professional archaeologists but for anyone interested in the past.

Shetland have been populated for over 6000 years, and through the course of these Islands’ history the languages spoken here have changed many times. There are no records of the language used by the Neolithic people who lived in Skara Brae, nor of the Bronze Age people who occupied Jarlshof. From the early Iron Age Orkney and Shetland were inhabited by the Picts, but there is debate over the language they spoke. It is believed to have contained elements of Irish Gaelic, and several examples of carved Ogham script found in Orkney and Shetland supports this theory.

Shetland has an islands-wide network of local museums and heritage centres, run by volunteers who banded together in local history groups. All of these are well-worth a visit to find out more about Shetland's past, its people and their way of life over the centuries.

There are impressive remains all over the islands and Unst, for example, is known for its Viking legacy. However, to give you a flavour of what’s available, here’s a brief guide to some key sites in the south of Shetland that you might visit over a couple of days. Three of these, Mousa, Old Scatness and Jarlshof, are on the UK’s tentative list for World Heritage status. 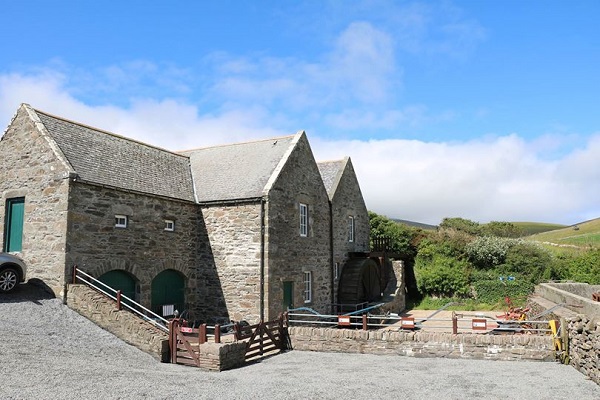 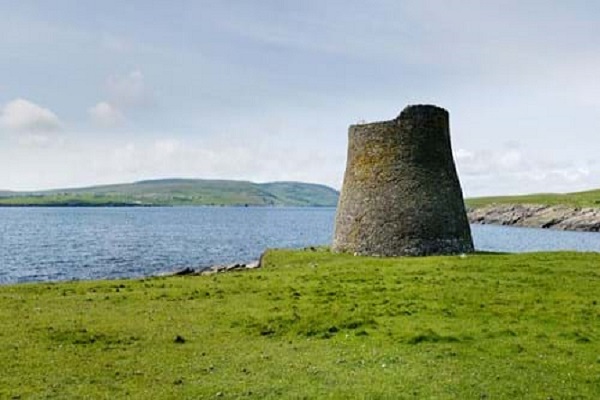 Broch of Mousa is a preserved Iron Age broch or round tower. It is on the island of Mousa in Shetland, Scotland. It is the tallest broch still standing and amongst the best-preserved prehistoric buildings in Europe. It is thought to have been constructed c. 100 BC, one of more than 500 brochs built in Scotland 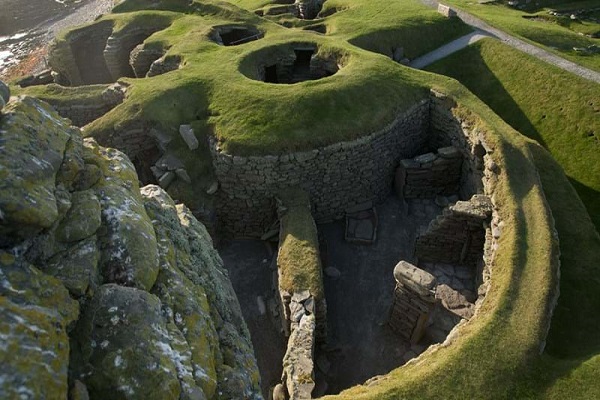 Jarlshof lets you journey from prehistory into history. The headland above the natural harbour of West Voe was the ideal place to settle for communities spanning several millennia – from the late Neolithic era to the AD 1600s.