THE OWNER of a wildlife sanctuary in Shetland has welcomed new legislation which bans the shooting of seals in Scotland as of this month.

Under previous regulations the shooting of seals by salmon farmers and other commercial fisheries interests was permitted under licence. 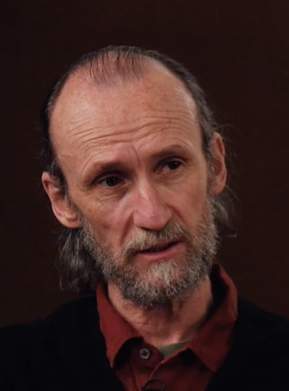 During the first three months of 2020, salmon farmers in Scotland shot a total of 31 seals.

“We are very happy that this legislation has been passed and we hope that it proves to be a deterrent to salmon farmers, or anyone else for that matter, to stop shooting seals,” Bevington said.

“Fish farms were supposed to have effective anti-predator nets under the seal licensing legislation and it was disappointing that it took the threat of this law coming in for many to introduce them.”

Meanwhile environmental campaigner Animal Concern is offering a £5,000 reward for information leading to the first successful prosecution under new legal protection for seals.

The organisation’s secretary John Robins said: “Most salmon farms are in remote areas and the shooting of seals was never monitored while it was legal and I am sure it will still not be policed now it is illegal.

“The only successful prosecution of a salmon farmer for killing seals was as a result of one of our campaigns. The farmer involved was fined £200 on 1 August 1989 for using a shotgun instead of a rifle to kill seals at his farm on Skye.

“That prosecution was only possible because farm workers turned whistle blowers and gave me the evidence needed to gain a conviction.”

Bevington said he welcomed the move to offer a reward, but what really was needed is a change in mindset, he said.

“The problem with any legislation like this is the policing of it, so if the reward from Animal Concern helps with this we can only applaud it,” he said.

“Really though what is needed is a shift in consciousness whereby everyone, especially industry, starts to respect the interdependence of humans and nature. Only then will this practice finally come to an end.”

It is generally accepted that both the UK and the Scottish governments introduced the new law to avoid having exports of farmed fish to the United States banned.