MORE than £6 million has already been spent on controversial plans to centralise air traffic control in the Highlands and Islands to Inverness – proposals which local politicians still want to see halted.

Included in Highlands and Islands Airports Ltd’s (HIAL) spend, from April 2018 to November 2020, is £2.6 million on the purchase of New Century House in Inverness, where a combined surveillance centre will be located.

During the same period nearly £342,000 was spent on consultancy and professional fees.

A total of £147,033 was paid to consultancy firm Helios Technology Ltd for support on a scoping study to assess the options for transforming HIAL’s air traffic systems.

The figures were included in a freedom of information request obtained by Shetland News.

They come just days before the HIAL top brass are due to appear in front of the Scottish Parliament’s public petitions committee to provide evidence about the plans.

Shetland MSP Beatrice Wishart, who has opposed the project, said “to see that over £6 million has been spent on a project that could potentially take highly skilled jobs away from Shetland is incredibly disheartening”.

The current HIAL plan includes removing air traffic controllers from its airports at Sumburgh, Kirkwall, Stornoway, Dundee and Inverness and centralising the service in Inverness by 2023.

The service at airports at Wick and Benbecula would be downgraded.

HIAL says that the programme will require investment of around £28 million over a 10 to 15 year period.

The move is opposed by politicians, councils and communities in the region as well as the Prospect trade union which represents most of the employees, with concerns over the impact on local jobs and resilience.

HIAL, however, says the plans will “modernise the way airspace is managed and, importantly, deliver safe and secure air navigation now and in the future”.

It believes it will address “underlying structural air traffic control issues, as well as staff retention and recruitment challenges across many locations”.

In its freedom of information response HIAL said it has overseen revenue expenditure of £1,646,769 and capital expenditure of £4,591,280 on the ATMS (Air Traffic Management Strategy) programme between 1 April 2018 and 30 November 2020.

Due to how the spend is recorded, any other expenditure prior to 1 April 2018 has not been separately recorded for the ATMS programme and therefore not included – apart from the Helios study.

The airport operator, which receives funding from the Scottish Government in addition to income generated at its 11 airports, said during that time period over £1 million was spent on project team staff costs.

A further £375,135 was spent on design and renovation for the combined surveillance centre building.

The cost of an air traffic control training simulator and centre, as well as its set-up costs, came in at just over £135,000.

Set-up costs for a reworked Sumburgh radar service, is listed as £140,848. 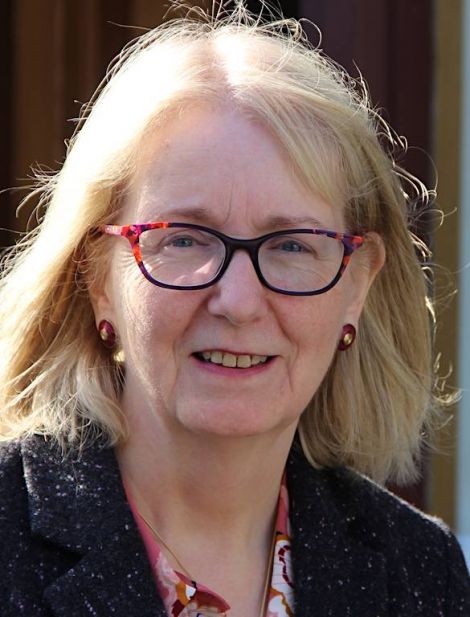 The Sumburgh radar service, which helps aircraft to land, will be transitioned into a “contingency facility” by October ahead of eventually relocating to Inverness in early 2023.

Wishart said that “serious and legitimate concerns about the project to centralise air traffic control have been raised repeatedly but HIAL is intent on pressing ahead”.

“Further costs for this project have the potential to spiral further,” the MSP said.

“The Scottish Government should re-assess this project to find the best modernisation solution for the Highlands and Islands and should listen to the local communities who have been so forthright in their opposition to it.”

It follows a petition submitted to the parliament to urge that the project be halted. Committee members have previously requested more information.

HIAL has repeatedly defended its plans as a safe way to deliver air traffic services in the future via a “long-term, sustainable solution to address underlying structural air traffic control issues, as well as staff retention and recruitment challenges across many locations”.

In response to the Scottish Parliament petition, the Civil Aviation Authority said it has “no major safety concerns with the proposals presented by HIAL” to date.

HIAL was contacted in response to the figures on the spending but it did not come back in time for publication.