SHETLAND Amenity Trust has paid tribute to the work of its chief executive Mat Roberts, who is leaving the organisation after three years in the post.

No explanation was given as to why the chief executive has decided to move on. The amenity trust also did not disclose when Roberts will leave his post. 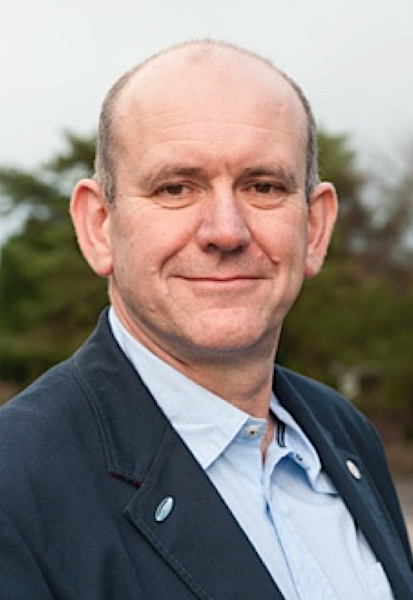 Roberts himself said he was delighted to be leaving the trust in a much better state than he found it in when he took on the job.

“Along the way he helped the board create and produce a new strategy as well as overhauling and modernising some of the Trust’s systems and process.”

Shetland Amenity Trust was in deep financial trouble when Roberts took on the post of chief executive following the death of his predecessor Jimmy Moncrieff.

The trust said the innovations Roberts had help initiated have significantly improved the running of the organisation.

“For example, he encouraged us to take a close look at the way the board of trust works, bringing in independent advice, and that has already led to improvements, with more in hand,” the trust said.

Roberts also implemented a radical restructuring of the organisation which led to a number of job losses, not all voluntary.

Contacted by Shetland News on Thursday morning, Roberts said he had agreed with his employer not to give any more details.