“EACH one of those people are somebody’s somebody, so one death is one too many, because they are preventable.”

That is the message from NHS Shetland’s alcohol and drug development officer Wendy McConnachie after figures were published last week on drug-related deaths.

Shetland recorded a total of four such deaths in 2021, the same figure as the year before. Across Scotland there was a one per cent decrease, but numbers still represent the highest rate in Europe. 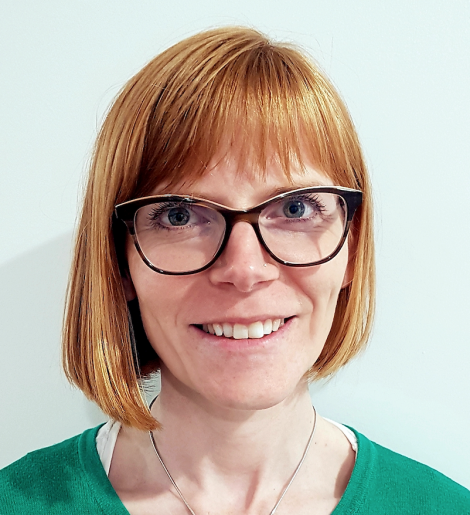 “The numbers are published and we’re just looking at a number, but it’s the impact of each one of those deaths,” she said.

“Anyone who is concerned about a friend, family, loved one, can contact either of those services for advice as well,” McConnachie said.

People can also pick up free naloxone kits from the two services. It is a medicine which reverses an opioid overdose.

Figures show that between April 2021 and March this year 104 kits were distributed in Shetland.

McConnachie said they are available to anyone who is at risk of an opioid overdose themselves, or people who may come across an overdose.

That could be friends and family, those working with people who use opioids, or even just a member of the public.

It can be hard to gauge the exact impact the Covid pandemic and its lockdowns has had with people and substance use, but McConnachie said it has generally exacerbated existing issues.

“I would say it is harder for people who are experiencing problems with alcohol or other drug use,” she said.

Across Scotland there is continued concern about the use of ‘street benzos’, which may vary in strength.

“They are more and more being implicated in drug related deaths, so I think that’s a concern for us as well as the Scottish mainland,” McConnachie said.

The rise of cocaine use also remains a worry, particularly when it is used alongside alcohol.

“The mixing of the two creates a whole separate chemical called cocaethylene, which is much more toxic, and the risk of cardiac problems is much higher.”

Meanwhile there is set to be activities in Shetland to mark International Overdose Awareness Day on 31 August, with more information due to follow.

New Covid vaccine to be used from next week