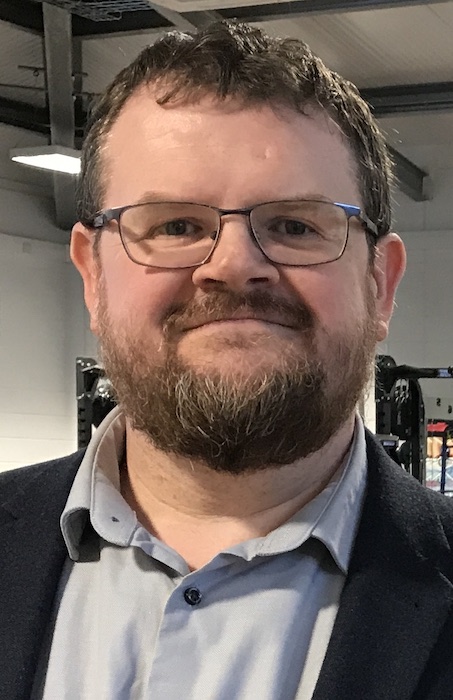 MUCH has been made in the press over the last few months about the level of fuel poverty in Shetland. All fuel poverty is bad news but if, by the current definition, you’re living in extreme fuel poverty then you are deemed to be at least twice as badly off as someone who is officially categorised as ‘fuel poor’.

The latest government stats (Scottish House Condition Survey) show that 31 per cent of all households in Shetland are in fuel poverty with 22 per cent living in extreme fuel poverty as compared with 11 per cent in urban areas. A two hundred percent difference! Why?

Mainly because virtually all urban households receive mains gas and Shetland never has done, never will and, inescapably therefore, must rely on electricity which costs about five times more per unit (kilowatt hour): 13p to 16p per unit as against around 3p a unit for mains gas.

So, the maths tells the story: urban households can buy their 15,000 units (12,000 gas + 3,000 electricity) for £840 a year whilst in Shetland we will need to shell out between £1,950 and £2,400 for the same level of domestic energy, depending on your tariff and supplier. And, remember, these comparisons take no account of the dual fuel discount – a nice little bonus that you’re excluded from if you’re not lucky enough to be able to access mains gas in the first place.

But that’s not the half of it. What the hard evidence gathered in off-gas areas shows is that, in practice, most of these totally electricity-dependant households only consume between 7,500 – 10,000 units a year because they simply can’t afford to spend more than about £20 – £30 a week on their domestic energy bills. The end result is this severe self-rationing of essential warmth and, therefore, cold and unhealthy living conditions for a lot of people.

The off-gas versus on-gas injustice is by no means the whole fuel poverty story.  There are many other equally long-standing inequities like the difference in the unit price charged in the different halves of Scotland. Despite the infamous 2p per unit surcharge on North of Scotland consumers compared to those living in the South of Scotland having now fallen to just 1p per unit, it still adds further insult to injury.

And whilst 23 per cent of our electricity bills go toward paying for ‘environmental and social’ costs only 1.8 per cent of gas bills incur the same charge.  No mitigating financial recompense is accorded to the massive climate change contributions places like Shetland, through Viking Energy, Burradale wind farm, Nova Innovation tidal array, etc. will make through their generation of clean, green renewable energy. 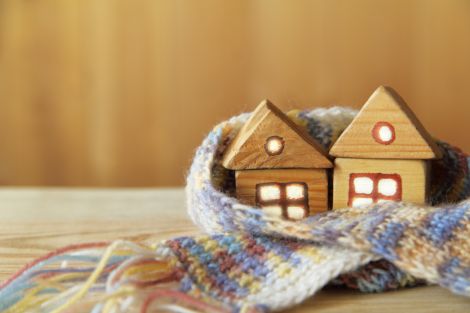 Keeping warm is a challenge for many. Photo: Shetland Islands Citizens Advice Bureau

Upon completion of the Viking Energy Wind Farm Shetland will produce over 400 per cent more electricity than it requires to satisfy its own internal needs and demands, the surplus being exported to the rest of the Scotland and the UK.  The Shetland Community Benefit Fund will benefit to the tune of £2.2 million per year from this project, £209 per house, insignificant against the additional £1,600 households in Shetland have to pay for their domestic energy compared to those in on-gas areas.

It’s not all bad news for those households, communities and areas worst hit by extreme fuel poverty. The Fuel Poverty (Scotland) Act 2019 was a major achievement of the last Scottish Parliament and paves the way for a new fuel poverty strategy for Scotland to replace the old one that expired five long years ago. The Act includes the interim targets of reducing fuel poverty to 15 per cent by 2030 and extreme fuel poverty – the ultimate litmus test – to five per cent.

“More of the same won’t do”, admitted a recent cabinet secretary, recognising that the fuel poverty programmes of successive Scottish governments have, thus far, all failed to do more than nibble at the edges of Scotland’s shamefully and persistently high levels of fuel poverty.

So, the facts speak for themselves but the key question remains: will the incoming government and parliamentarians make sure, this time round, that they listen and act upon what fuel poverty frontline workers are telling them actually delivers in remote rural areas or will it be the same-old-same again?

Help available for those struggling with high energy costs