LOCAL fishermen leaders have expressed their “huge disappointment” and have vowed to “fight on” after the finer details of the post-Brexit trade deal became clearer over the Christmas period.

Simon Collins of the Shetland Fishermen’s Association (SFA) stopped short of using the word ‘betrayal’ and instead chose his words more diplomatically when he spoke of a “sense of huge disappointment”, saying that politicians should have done better in delivering some of the promises made.

The Brexit deal, voted through the Commons on Wednesday by a huge majority, does not restore sovereign UK control over fisheries, and does not permit the UK to determine who can catch what, where and when the UK’s exclusive economic zone (EEZ). 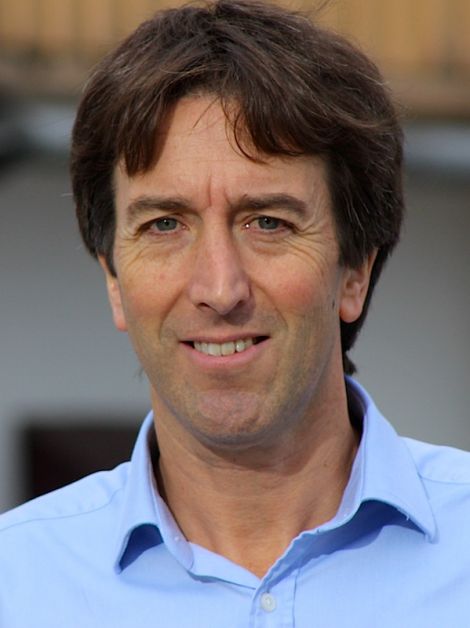 The SFA’s executive officer also said that “the consensus (…) for most fishermen [is] that we are still better off outside the Common Fisheries Policy”.

He said: “We are out of the CFP but the fight continues. We are relieved to be outside the CFP, disappointed by the shape of the deal, and there will be a hell of a fight to deliver the main part of it, and that is what we intend to do.”

However, a five and half year transition period during which EU vessels can continue to catch a significant share of fish in UK waters certainly is not what fishermen had been promised.

The UK can exclude the EU fleet from its waters as of 2026 but such a move would almost inevitably result in levies and penalties on export.

Chief executive of the Scottish Fishermen’s Federation (SFF) Elsbeth Macdonald said: “By granting full access, the UK has no negotiating capital left with which to increase shares of the fish in our own waters.

“At the end of the six years, how does the government envisage us claiming a fairer share of the catches in our own waters without triggering punishment clauses in the deal?

“Although we are glad to be out of the CFP, our battle to secure better arrangements for our fishermen is far from over.

“We are now a coastal state with one hand tied behind our back and the industry’s task in the months and years ahead is to right the wrongs of this deal.”

Collins said: “We have a fight on our hands, a future campaign, to make sure the fishing industry wins that point in the end because what come after the transition period has not been sorted yet.” 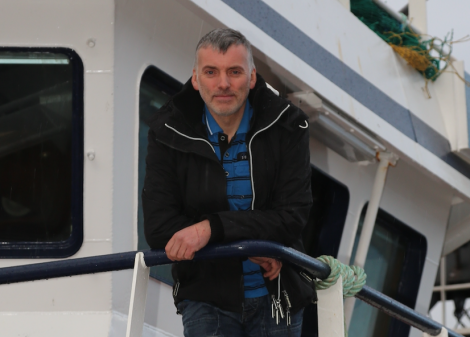 The association’s chairman James Anderson added: “By signing up to a deal where increases in quota shares for some stocks fall short of what we would normally have obtained through quota swapping mechanisms, the Government has taken away the shine from the headline gains.

“But it’s onward and upward now and we will work hard to hold the Prime Minister to account on what he says the deal will deliver, especially after the initial five-and-a-half year transition.”

Collins said: “We have always said we would accept a transition but it had to be on our terms, and these are clearly not our terms. So the transition in itself is not the problem, it’s the terms.”

He added that being outside the CFP would move the responsibility of fisheries management in the northern part of the UK from Brussels to the Scottish Government.

“That’s a big gain for us”, he said, as it would allow for making progress on the thorny issue of mainly Spanish gill netters occupying fishing grounds around the islands.

He also expressed confidence that progress could be made in adopting Marine Scotland’s own approach to reducing discards, which he described as “more sensible” than the CFP’s blanket ban.