THE LIBERAL Democrats were the biggest spenders in the May Scottish Parliament election in Shetland – including racking up a bill of around £1,400 for Facebook advertising.

Beatrice Wishart’s team spent around £16,500 in total on her successful election campaign.

In contrast, nearest rival Tom Wills of the SNP spent just shy of £10,000.

Wishart was the winner with 48.6 per cent of the votes, returning the Lib Dem politician to Holyrood.

With Covid restrictions in place it was a somewhat different campaign, with less door to door work. 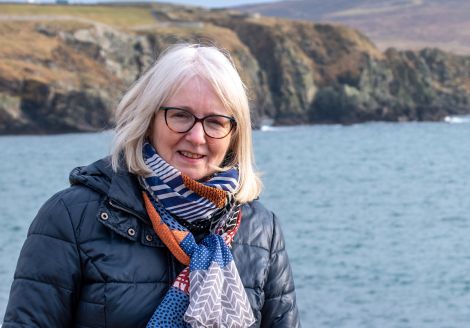 Election expenses documents, released by Shetland Islands Council on Friday, show that the Lib Dems spent roughly £1,410 on ‘boosting’ Facebook posts, whereas the SNP only spent around £100 on the tech giant.

The Conservatives logged “non constituency specific” social media at a cost of £239.71.

Despite this social media spend, fliers were still the most popular way of getting the message across, alongside advertising in the media.

The Lib Dems spent more than £7,000 on the so called ‘long’ campaign, which began on 6 January and ran through to when candidates were declared in late March.

The party then spent a further £9,472.96 up until polling day on 6 May in what is called the ‘short’ campaign.

The SNP’s ‘long’ spend was £967.44, while the party shelled out £8,864.08 during the main campaign period – although their figure did not include any staff costs.

Mirroring the vote results, the third highest spender in the campaign were the Conservatives, who paid £6,894.41.

They were represented by Nick Tulloch, who gained 503 votes to bag the bronze medal in the election.

Next on the spending list was Labour, whose candidate Martin Kerr finished fourth in the election.

The anomaly in the link between spending and votes is found at the bottom end of the scale. 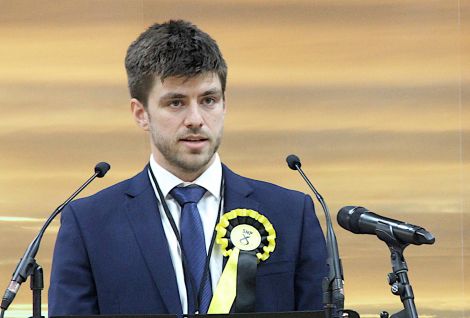 Restore Scotland, who were represented by Brian Nugent, spent £651.72 on the campaign, but he finished last with only 90 votes.

He came second last in the vote with 116 votes.

When it comes bang for their buck the Conservatives were the biggest loser with a spend of £13.71 per vote. At the other end of the scale, after removing Tait from the equation, Labour had a spend of £1.87 per vote.

In elections candidates and their parties have to submit a list of any expenses incurred during their campaign, as well as any donations.

Some of the more unusual expenses recorded was a Zoom subscription for Tom Wills, who also spend £100 on wooden boards.