A LOCAL accountant has scooped a national ‘community hero’ award.

The prize, given to Martin Tregonning, is part of the Impact Awards sponsored by UK business software firm Sage.

The Impact Awards recognise accountants and other businesses who have made an impact of the previous year.

The response to the effects of the Covid pandemic has naturally played a big part in the last year. 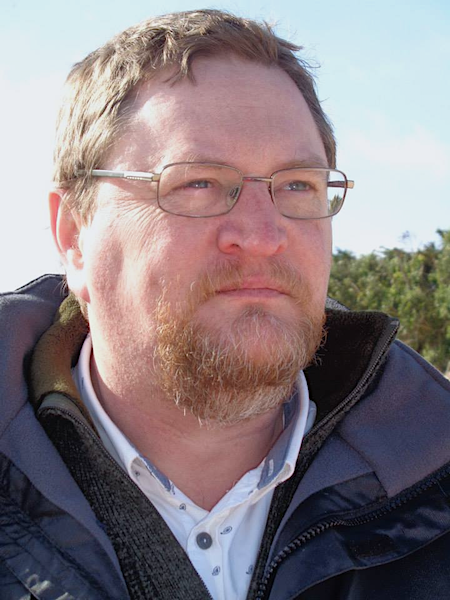 The eight awards were announced as part of a live webinar earlier this month, hosted by TV personality Fearne Cotton, and Tregonning says that he was “truly shocked” to learn that he had won the community hero award.

“I didn’t particularly expect to win, even after I was shortlisted, and there was no advance warning, so I only found out the same time as everyone else watching,” he said.

Tregonning says that he was initially reluctant to allow his name to go forward – in part because he did not feel he was doing any different to what any accountant would, but also because “no-one likes people who are full of themselves”.

Sage director Chris Downing said: “Our community hero award celebrates the person that has provided a lifeline to their local community.

“Never has this perhaps been needed more than during the past 16 months.

“Martin went over and above what you’d expect of a community member. He is the heart and soul of what the award is about, a thoroughly deserved win.”

Tregonning acknowledged that the last 16 months have been a difficult time for many local people, but he believes that he has done no different to what most people in a small community like Shetland would do.

“I had forgotten that most people don’t have the advantages of living in a small community where people do support one another,” he said.

“Maybe that is why my story stood out from the other entrants.

“I have received the thanks from individual clients for the work we have done over the last year, and that is nice, but it is also good to receive a recognition from within the industry.

“This award is the recognition from other professionals that you are on the right track, even if it is different to others.”

What sort of community do we want? MP asks, while urging planners to reject plans for two new Co-op supermarkets