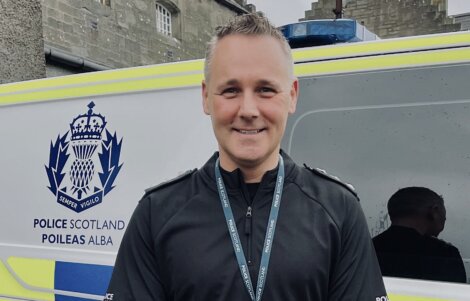 POLICE officers in Shetland underwent a steep learning curve when unexpectedly confronted with a parcel containing medicinal cannabis earlier this year, according to the isles’ new area commander. 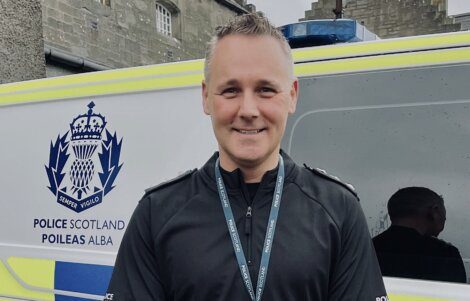 Chief inspector Stuart Clemenson said it was the first time for officers in the Highlands and Islands division, and “perhaps even across Scotland”, that a drugs dog had picked up a parcel containing legal cannabis at a Royal Mail sorting office.

Back in January, Lerwick man Liam Lewis hit the headlines when prescribed medication he needs to manage debilitating chronic migraine was intercepted and confiscated by police officers.

Lewis insisted he had a valid prescription for the medication, but according to chief inspector Clemenson the 28-year-old could not prove this with the necessary paperwork.

From a policing point of view, Clemenson said it was as clear as any breach of section five of the misuse of drugs act 1971. The cannabis was seized, and Lewis issued with a recorded police warning

Speaking to Shetland News this week, the chief inspector added: “If Liam had come to us saying here is all my paperwork, we would have given it back to him in a very short period of time.

“Unfortunately, because he couldn’t provide any paperwork, it was a two-week long protracted enquiry.”

This involved interviews with Lewis’ doctor on the island, a specialist clinic in London, the only pharmacist in Scotland licensed to handle medicinal cannabis, as well as the approved courier – in this case Royal Mail. 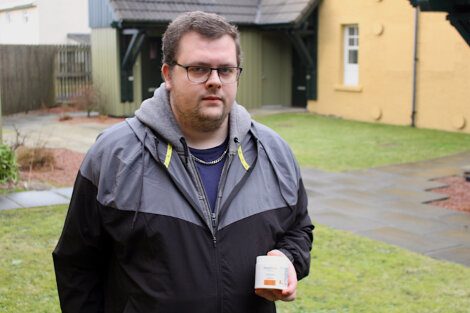 “It was unique to us at Police Scotland in that we don’t often come across this,” Clemenson said.

He also said that drugs dogs were being used at the local sorting office on an almost daily basis, something that is not the case elsewhere in the country.

The use of medical cannabis was legalised for prescription in November 2018 across the UK.

Clemenson said the national police force now has a prescribed procedure in place should they come across a similar case again.

“We took this up with our prevention and intervention people here in Shetland but also at the division for the Highlands and Islands, and also the national team,” he said.

“Now we have a national document setting out the process should we come across this again.

“We just hadn’t come across it, that’s the long and short of it despite the legislation having changed where minimal amounts of cannabis for medical reasons are now legal.”

Guidance has gone out all over the country, he said and confirmed that the police warning issued to Lewis is in the process of being taken off his record again.