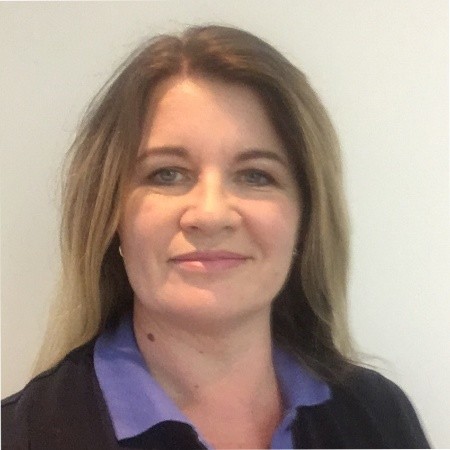 A SENIOR public health consultant has urged islanders who may be hesitant about receiving a Covid-19 vaccination to seek out information from trusted sources.

Earlier this week there was further hopeful vaccination news in the shape of a positive trial for an Oxford University/AstraZeneca vaccine – the third set of promising findings to be published this month.

The different vaccines still need to be formally licensed before being rolled out, but NHS Shetland consultant in public health medicine Dr Susan Laidlaw said things were “moving quite quickly now”.

After living under varying levels of restriction for eight months, the prospect of a vaccine offers “light at the end of the tunnel” going into 2021. The vaccination programme is expected, pending approval, to begin in December.

The initial wave – which will see health and care workers, care home residents and those aged 80 and over vaccinated – could see Shetland receive enough vaccinations for around 1,000 people, though Dr Laidlaw said the proposed volume “does keep changing” at this stage.

Infection numbers have been reassuringly low in the islands for some months and Shetland will remain in “tier one” following First Minister Nicola Sturgeon’s latest update on Tuesday.

Dr Laidlaw said people in the islands had been “keen to keep the numbers low” and the vaccine is “another thing we can do to make sure we don’t have an increase”.

When it comes to vaccinating the highest-risk groups NHS Shetland will follow its flu vaccination model using the same “very experienced” staff. Further into the rollout “we will be looking at different models including what staff we need”.

She said it was “hard to tell” whether the low incidence of Covid-19 here would make uptake better or worse, but she would “strongly urge” anyone offered the vaccine to take up the offer.

“There will be some people who are particularly hesitant about it. I think people have to look for trusted information. There’s a lot of information online that’s just been made up, basically, that’s not trusted,” Dr Laidlaw told Shetland News.

“There are some people that really genuinely believe the vaccines aren’t good… and there’s probably nothing we can do to change their minds.

“People who are not sure what to believe, we would urge to look at trusted information on NHS Inform and information they’ll get when they’re due to have the vaccine that will come out from Public Health Scotland.”

She said it was “everybody’s own choice” but while there is always a risk of allergic reactions “the risks of any vaccine are always far less than the risks of the disease”.

Regarding the ongoing restrictions, it seems unlikely Shetland will move into “tier zero” until infection numbers come down further elsewhere in Scotland.

Dr Laidlaw said recent cases in the islands “have all been related to travel” and it “wouldn’t take much” for Covid-19 to begin spreading – particularly with the festive period coming up.

“We just need people to try and be really vigilant about not mixing and spreading,” she said. “We do seem to have done well so far – how much of that is luck and how much is following the rules – but it wouldn’t take much for that to change, so we just want people to keep going with all the regulations.”