THE DIRECTOR of children’s services at Shetland Islands Council says she is “very comfortable” that the recent recruitment process for the Fair Isle head teacher post was followed by the book after confirming it had attracted a formal complaint.

The complaint centres around why no suitable candidates for the post were selected out of a total of 256 applicants who responded to the initial job advert, which was published in August, and subsequently went viral after having been picked up on by national media.

The complainant suspects foul play and claims it to be inconceivable that no-one fit the council’s criteria for the £57,000 post.

But Helen Budge said the job advert clearly stipulated that applicants had to be qualified as a teacher and, crucially, registered with the General Teaching Council for Scotland (GTC).

Speaking to Shetland News this week she said that after applying these “essential criteria” the numbers came “down quite a bit”. 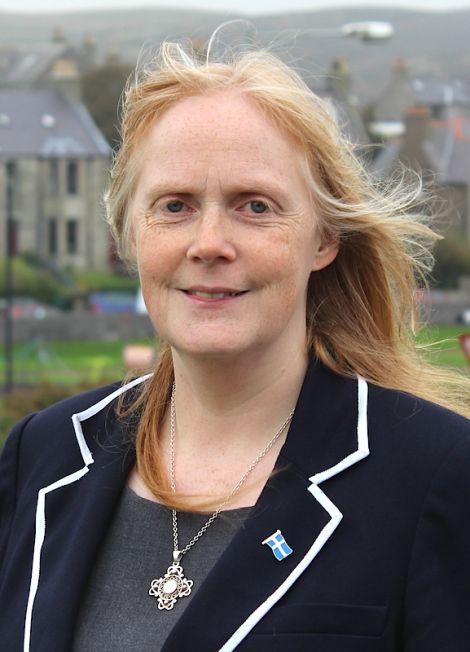 She confirmed that a longlist of about 15 candidates was drawn up of which some were invited for interview. She declined to give more accurate numbers as people could potentially be identified, but it is understood that as few as two candidates were interviewed.

Following these interviews no-one was offered the position, and the job was readvertised in September before an appointment was made.

This week, Gillian Maxwell was confirmed as the new for head teacher for the small school which currently has a roll of three bairns. She will move with her family including two young children in the new year and start at the school in February.

Budge said the council criteria in place applied to every headteacher appointment in Shetland.

“I am very comfortable that we have followed our recruitment process in a similar way that we do for all the teaching posts, and I don’t think we have deviated from the process at all,” she said.

“We have undertaken a number of head teacher interviews during this past year, and we have followed the same process for each one.

“We were very pleased that the media took interest in Fair Isle and in our appointment process for Fair Isle because it is one of our smaller very remote schools on our outer islands.

“That certainly attracted a huge amount of interest from a variety of difference professions and people, but it still meant that we had to follow the same process as we do for all of them.”

She added: “People from overseas can apply for GTC registration, but you would not be able to take up a teaching job in Scotland unless you are registered with GTC.”

The complainer, Gerry Gallagher, said he was not satisfied and could not believe that so many applicants didn’t meet the qualifications required and failed at the first hurdle.

“The qualification was to be a head teacher or ‘have the intent to become a head teacher in time (within 30 months)’. It seems quite improbable that 256 of the applicants did not meet [the] criteria,” he said.

Budge said she was unable to comment directly on the complaint which is mainly about process. It is being handled by the council’s human resources department.