THURSDAY’s announcement by Aker Offshore Wind to build a massive floating wind farm 90 miles to the north of Shetland has been welcomed by the council and is seen as further confirmation that the isles are set to play a major role in the UK’s energy transition.

Councillors and senior officials had no official warning that Aker’s announcement was coming but said they were not surprised that one of the larger players in the wind industry had finally decided to make a commitment to develop what is known as the N8 development area.

Chief executive Maggie Sandison said the Northern Horizons announcement supports the council’s ORION project which aims to put Shetland’s interests in the heart of whatever renewable projects are being realised locally.

Aker hopes to construct a 10 Gigawatt floating wind farm consisting of 500 twenty megawatt turbines over a five year period starting in 2030 – with an aim to produce large amounts of green hydrogen through a series of floating production platforms.

The hydrogen produced on the platforms will be compressed and exported via pipeline to a new net zero refinery, proposed to be built on the existing Sullom Voe site.

Releasing more details about what is proposed, Aker said on Thursday that the company’s plans had the potential of opening up a number of new markets:

A spokesman for the company said: “The project will also provide zero carbon power and products into Shetland, supporting their ambitions to decarbonise the isles across power, industry, fuel and heating while a new export pipeline to Scotland dedicated to green hydrogen will supply up to 10 per cent of the UK’s forecasted demand in 2035 for low carbon hydrogen and support Scotland’s ambitions to reach net zero by 2045.”

The Aker project is separate from the similar albeit smaller £10 billion, 200-turbine Cerulean project proposal, announced in June this year, and which would also see a hydrogen plant created at Sullom Voe.

The team behind Cerulean is currently engaged in discussions with various stakeholders and is expected back in the isles later this month. 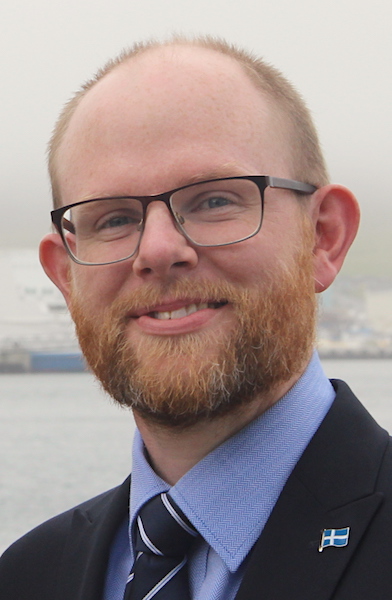 Responding to today’s announcement council leader Steven Coutts said because Shetland had a heavy dependence on the sea economically and culturally, any development of this size needed proper planning.

“Cleary the transition has to happen, (…) but it has to be done in a managed way,” Coutts said. 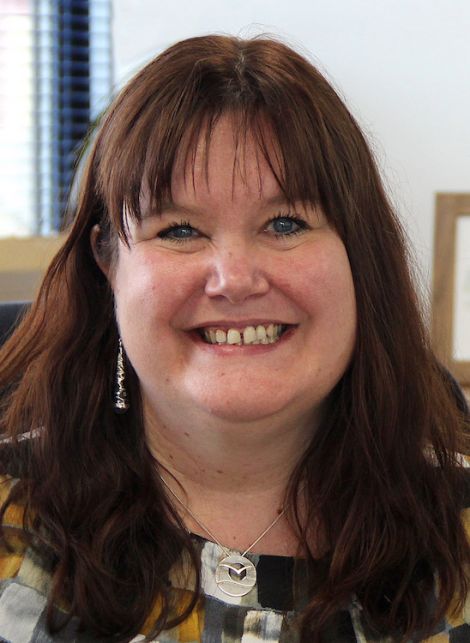 “From the council perspective, and with this activity potentially on our doorstep, we want to make sure that we maximise the opportunities around community benefit.”

Chief executive Sandison added: “The Northern Horizons announcement is clearly interesting and confirms that Shetland is in the middle of very significant renewables resources which are very likely to have a major role in the decarbonisation of energy supply.

“It further supports our plans through the ORION project to put Shetland’s interests and opportunities front and centre in future clean energy production developments.

“Obviously, Shetland Islands Council has an important role to play as the focus on offshore wind production intensifies, and we look forward to discussions with Aker and partners as their plans progress.”

The proposed area of offshore development has been described as being 10 times the size of Glasgow.

Currently there are no 20MW wind turbines available but larger machines are developed all the time. Some manufacturers are planning to install 14MW turbines in 2024.

‘Is this what we wanted?’