LOCAL SNP candidate for the Scottish Parliament elections Tom Wills is urging economy secretary Fiona Hyslop to ensure a level playing field for all Scottish spaceport proposals after the government minister appeared to favour rocket launches from the proposed site in Sutherland.

Last week the Press and Journal newspaper reported that Hyslop had been lobbying Chancellor Rishi Sunak to seek his backing for the space hub plans in Sutherland in the Highlands.

She is quoted by the paper as saying: “I feel Space Hub Sutherland is the best placed of the ports to achieve first launch and I would welcome your support in removing any potential blockages that could inhibit delivery.”

In a letter Wills is now reminding the economy secretary that Shetland Space Centre (SSC) in Unst has an equally valid case, urging her to “ensure a level playing field for the different Scottish space port proposals and ensure that the Shetland proposal receives appropriate support”.

The SNP candidate and convener of the local party branch said on Wednesday: “Satellites are crucial to modern communication networks as well as efforts to tackle climate change and predict extreme weather events 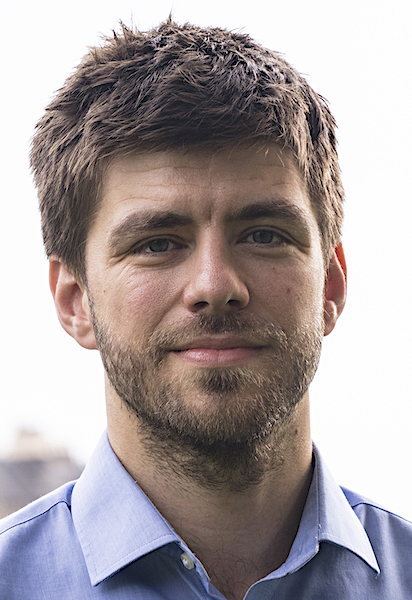 “I’d like to see Unst playing an important role at the ‘top’ of the growing Scottish space sector.”

In his letter to the economy secretary he wrote: “I am pleased that the Scottish Government is supportive of complementary spaceports and I write to you to ask how we might best ensure a level playing field for the different Scottish space port proposals and ensure that the Shetland proposal receives appropriate support.

“It seems to me that SSC is well placed to make the most of the opportunities in Scotland’s growing space sector. The Saxa Vord site is not just shovel-ready, but is to a large extent “already shovelled”, with access tracks, a runway, accommodation and other infrastructure available for immediate use.”

The company behind the plans for the Shetland spaceport announced earlier this week that German rocket manufacturer HyImpulse Technologies had plans to begin testing engines and launching sub-orbital sounding rockets in Shetland this year with a view to a maiden orbital flight in 2023.