A WOMAN who was allegedly murdered in Shetland last summer was going to pay a ‘tick bill’ for drugs on the night she died, a court has heard.

Lisa Marie Johnson, 45, told police that Tracey Walker made the admission during a car ride in the early hours of 30 July 2019. 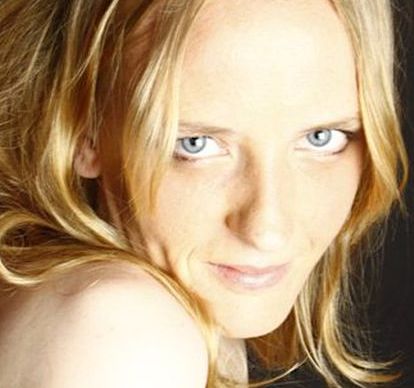 The High Court in Edinburgh heard Johnson say Walker was her “best friend” and that they lived next door to each other in Leslie Road, Lerwick.

On Thursday, a jury heard how Johnson provided a statement to police officers investigating the circumstances surrounding Walker’s death.

Jurors heard how Johnson told officers that her friend said the ‘tick bill’ was for “coke” and “brown.” The jury were told that these were expressions for cocaine and heroin.

Johnson said: “I knew she was sort of dabbling in it at that time.”

She was giving evidence on the second day of proceedings against Ross McDougall, 32, and Dawn Smith, 28.

The pair deny murdering Walker at Ladies Drive on 30 July last year. They are also standing trial on four other serious charges.

Johnson told the court that on 30 July she telephoned another friend, a man, at around 12.15am asking him to give her a lift to a nearby cash machine to see if money had been deposited into her bank account.

Johnson said that Walker learned that she was going to a cash machine and asked if she could come along.

During that journey Walker asked the driver to drop her off. “She just said she was meeting somebody up in Ladies Drive,” the witness said.

The court heard that Johnson provided two statements to police investigating Walker’s death. She told officers about the ‘tick bill’ in the second statement.

The court also heard from Walker’s 44-year-old brother Dell Rees Smith who said he was “very close” to his sister.

He said that she had been taking narcotics for 20 years. “She struggled with a drug problem,” he added.

Prosecutors claim that on 30 July 2019 at Ladies Drive, Smith had “without reasonable excuse or lawful authority” a knife.

The second charge alleges that on the same date at the same location, MacDougall and Smith assaulted Walker and inflicted “blunt force trauma to her head by means unknown.”

It is also alleged that the two accused compressed her neck with their hands and that they struck her repeatedly on the neck and hand with “a knife or similar instrument.”

Prosecutors claim that the two accused attempted to rob her of money and that they “did murder her.”

Both MacDougall and Smith have entered not guilty pleas to all charges on the indictment.