A COUPLE have spoken about their “amazing” experience after a pod of orcas put on a display just metres away from their rowing boat.

Ryan and Sara Leith enjoyed the close encounter on Wednesday during a break on Shetland’s Westside.

They came across the seven-strong pod while out on a 12 foot rowing boat – and managed to catch it on video.

At times the pod of orcas were just a stone’s throw away.

Ryan Leith said the couple were out walking when they got notifications on their phone about the orcas potentially heading their way.

He said he knew the pod of orcas had been in Vaila Sound before, so they went off in the boat on the off-chance they turned up. 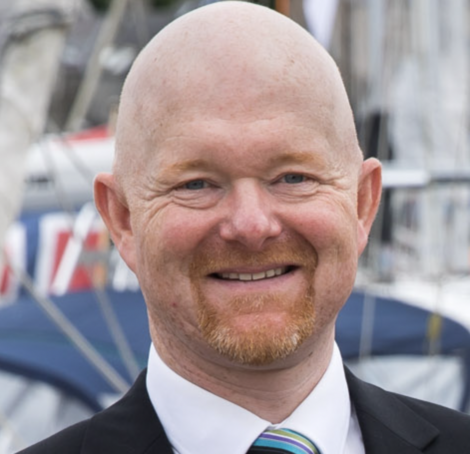 They struck it lucky when the pod made an appearance – and then came in towards them.

“They came right around the boat, so it was quite amazing,” Leith said.

He had his camera with him but had to revert to using his phone to take footage as the orcas were so close.

Leith is no stranger to orcas, having actually swum in the water with them on holiday in Norway.

But Wednesday’s encounter was the closest he has been to orcas in Shetland.

“They were actually under the boat – I stuck the camera just above the water, and you can see the white of one of the orcas as he’s swimming underneath the boat,” he said.

The orcas are thought to have been from the so-called ‘27s pod’, which are often seen in the waters around Shetland.

Pods of orcas are regular visitors to Shetland’s shoreline.

Leith said he did not have any concern over orcas capsizing the boat there is no record of the whales engaging in that sort of behaviour in Shetland.

“As long as you’re quiet and you don’t annoy them, I don’t think there’s going to be a problem.”

The Facebook group Shetland Orca Sightings, which has more than 33,000 members, allows people to keep track of any pods that are spotted.