SHETLAND’s “delicate” and “distinctive” economic eco-system is under threat should plans for two new supermarkets get the go-ahead.

That is the view of Northern Isles MP Alistair Carmichael, who earlier this week met with the local retailers, food producers and wholesalers who are worried about the “existential threat” two new Co-op convenience stores at Scalloway and Sandwick would pose to their commercial future.

The Manchester-based retailer plans to invest £1.2 million into building new stores at East Voe, Scalloway, and at Stove, Sandwick. The company said its investment would create 30 new jobs and that stores should be open by the end of 2022, subject to receiving planning permission. 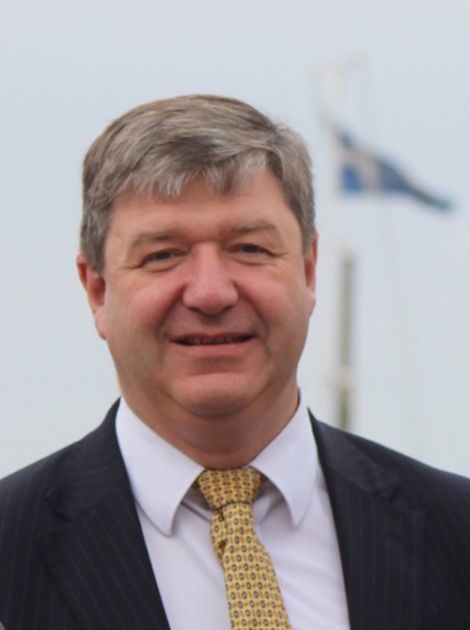 Carmichael has now written to the council urging planners to carefully consider the impact their decision would have on the entire community.

“As we emerge from this pandemic and the restrictions that we have had to endure to combat it, it is right that we should ask ourselves what sort of community we want to be and where our priorities should lie,” he said in his letter.

“Shetland’s strength has always been in its diversity and its distinctiveness when compared to the rest of the country.

“As we look to the future I hope that the committee will see that they have a critical role in shaping Shetland’s future as a community.”

During the meeting on Wednesday evening retailers outlined the interdependency of small local producers with local shops that stock their goods.

It emerged that one local shop, Mainland’s Mini Market in Dunrossness, had at least 80 local small and medium-sized businesses supplying them.

These range from agricultural businesses to artisan food producers to craft businesses for who the Dunrossness shop is “an absolutely critical lifeline”.

The local retail sector has already pointed out that rather than creating 30 new jobs the proposed new supermarkets would more likely to have the effect of destroying more than 100 jobs in small locally owned businesses.

In his letter to the planning department, Carmichael also described how “one-sided” the business relationship is for those local wholesalers already supplying the local supermarkets.

“The large supermarkets dictate the lines that they will take and the price that will pay them. (…) It is not a contest of equals,” he said.

Speaking to Shetland News on Friday the MP added that Shetland was at a “seriously important moment” in time with the planning process having a critical role in determining the islands’ future.

“This is a big political story; it is about big corporate companies and how they deal with small businesses and communities” and how they “slowly but surely applying a stranglehold on small community shops”, he said.

“Local shops provide pretty much a bespoke service. That’s part of what you get by living in a community like this; it is about community resilience.”

Meanwhile, the Co-op has confirmed that they do not have any plans to build another supermarket at Bixter, after a letter by the company’s campaigns and public affairs officer Holly Keogh-Davies to the Orkney and Shetland MP made a mention of the Westside village.

Carmichael said in his letter that he was, of course, not against supermarkets in Shetland and he is using them like most other people.

“I would not want to see Shetland without supermarkets and I suspect that committee members will share that view,” he continued.

“The question for committee members to answer is if they would want to see a Shetland with only supermarkets. I hope that they will answer that question with an emphatic no.”